Ian Cattell is a software developer who wanted a change from staring blankly at a computer screen all day. So he decided to write a book.

Over the next six months, he learned that there are many advantages to writing a book compared to writing software; the main one being that he doesn’t have to rewrite it whenever Microsoft decides it’s ‘time’.

The amount of rewriting carried out before the manuscript was ready is something he doesn’t want to talk about. 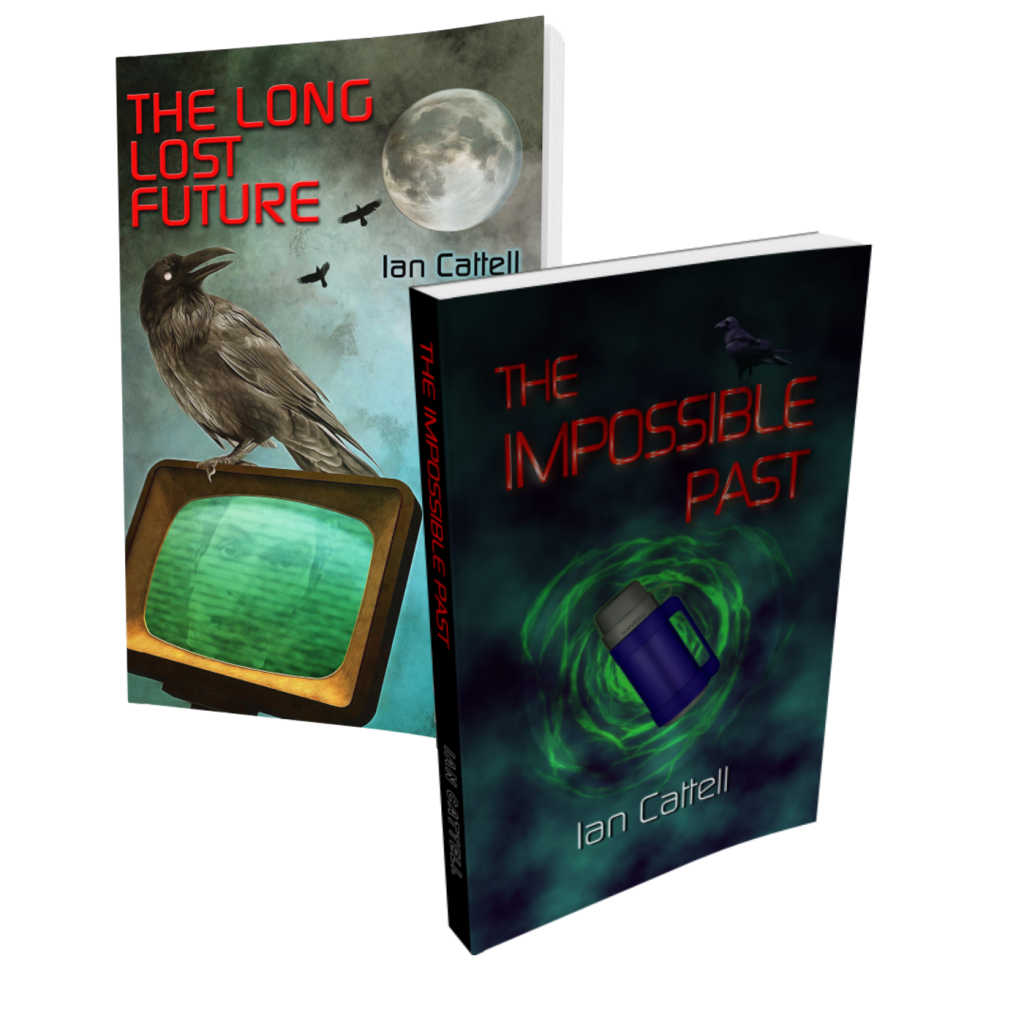 The sequel, The Impossible Past, is a slightly-less-but-still-a-bit-dystopian alien time-travel adventure set in the deep past, the far future, and an artificial parallel universe simultaneously. Yes, you’re right. It is rather confusing.

Ian is currently working on recording the audiobook versions, which, Ian being Ian, means first writing a piece of software to automate the entire process. Download a copy for free on the Software page. 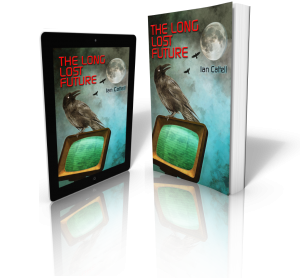 Buy now for your Kobo

He leaned over to blow out the candle. The candle didn’t mind. In fact, it enjoyed a quick smoke. 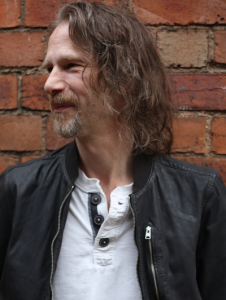 The Long Lost Future and The Impossible Past are both available now.

Watch this space-time for more…

Find me on social media